Change should involve all relevant people. But how does one effectively engage in a dialog with a large group of people? How do you mobilize them for change, achieve common understanding about the vision and actually start working immediately?

Workshops with large groups of people – from 20 up to several hundred – can create an intense dynamic. There are three typical phases in a change process, where working in large groups can be most useful by creating momentum and energizing the change: awareness and mobilization at the beginning, then linking all the expertise of the people (swarm intelligence) by creating a common picture of the future and finally, getting everybody to experience new ways of working as well as the new culture and starting “to act.”

What makes a large group workshop successful? Create real dialog instead of indoctrinating – Involve the management actively and show the new culture – Let people work on the real issues instead of presenting headlines and buzzwords – Work with changing constellations of people to link a wide range of expertise and strengthen networks.

Participants gain energy, commitment and motivation for the change due to being actively involved – they can put forward their ideas and concerns. New culture and intended ways of working can be experienced and management becomes visible in their role. Large groups are probably the most efficient and effective way of involvement in a change process.

Together with you, we develop a tailor-made design of the conference.

Our facilitators and tools allow the management to concentrate on their role.

All the details of preparation.

More Insights about this Topic 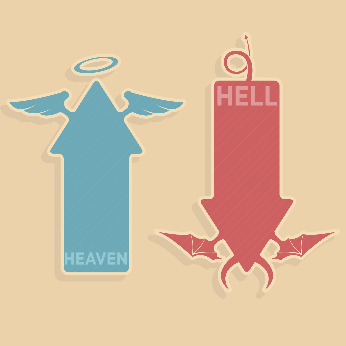