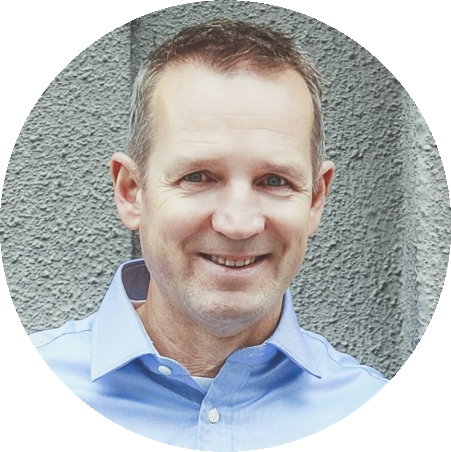 3D printing is a new way of making products that more and more people are becoming aware of. There seems to be endless possibilities, but there are also some limitations, quality questions and moral concerns on the type of products that can now be made by anyone – which could also be weapons.

On Thursday, September 13, we were welcomed to the Southern University of Science and Technology in Shenzhen, China. Professor Bi Zhang explained in detail all there is to know about 3D printing. This layer by layer technique was first tried out in 1986 by Dr. Charles Hull as an alternative to subtractive production where one typically takes a chunk of material and removes a large part of it to obtain the desired shape.

An early example of layer by layer technique is the pyramids of Egypt and the Great Wall of China. Nowadays the most widely used materials in additive manufacturing are plastics and metals. Some advantages are customization, batch variation and the fact that there are no other ways to produce certain shapes. Making prototypes fast and without specific tools is also an advantage and so there is also a low amount of waste compared to e.g. CNC.

Some curiosa: the first 3D printed car took only 44 hours to build. Concrete printing has already created houses and bespoke shapes are easy to make – there are “no limitations”. Motor- and bicycles have also been printed, as well as shoes, art and clothes.

One important advantage of 3D printing is the possibility to optimize design, e.g. with metal parts in cars and machines that can be produced with less weight and with more strength.

Defects in the print are a concern but there are ways to detect cracks. Also, these can be removed and new layers applied for a more endurable and esthetical finish.